Goats Get Dolled Up For Army-Navy Game

This week marks the 2015 Army-Navy game and it wouldn’t be complete without Bill. Or Bill. Who are the Bills? They’re the goats, of course. According to Capital Gazette, the history of “Bills” started over 100 years ago when a pet goat died at sea. The goat’s hide was worn at an Army-Navy game that resulted in a Navy win. The first live goat mascot arrived in 1893 but it wasn’t until the 1900s that the mascot got the name Bill. Ever since, every goat mascot has been named Bill.

Now, Bill the Goat XXXV and Bill the Goat XXXVI are ready to make their debut. But not before their spa day of course. The goats were treated to a whitening shampoo and blow dry at a dog wash in Annapolis in preparation for their television appearance at this year’s Army-Navy game on Saturday, Capital Gazette reports.

It’s unclear exactly how much they enjoyed the spa treatment, but one tried to eat a Naval Academy spokeswoman’s hair and the other defecated on the floor so that might be an indication.

Will you watch the new Bills at this weekend’s game? 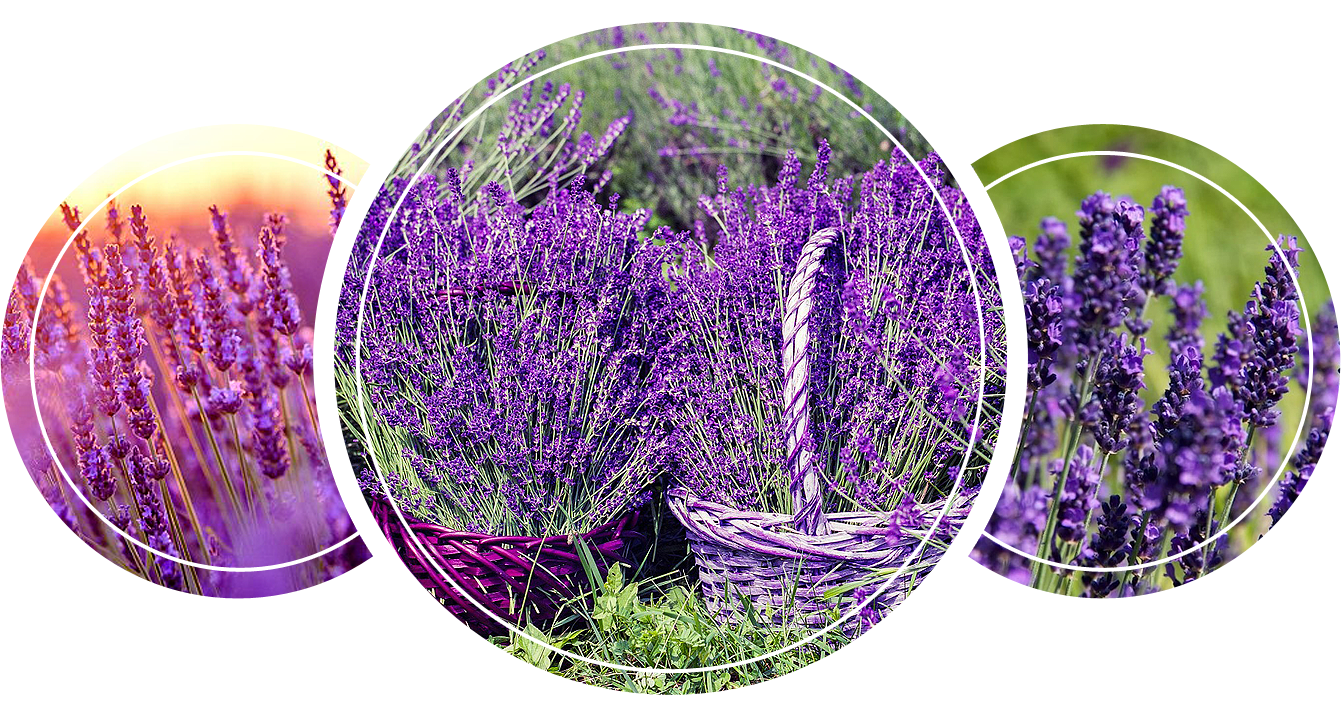 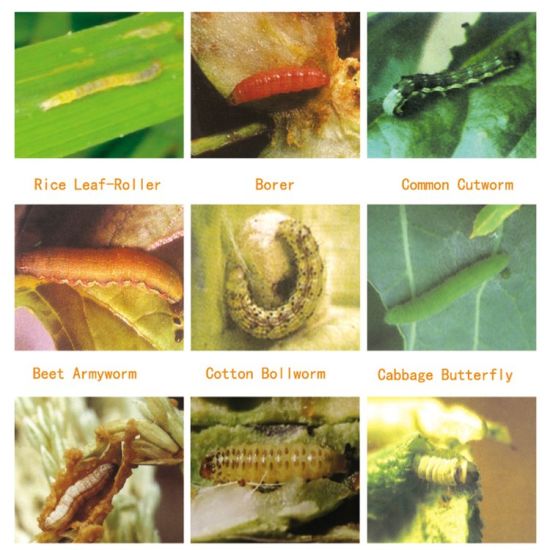 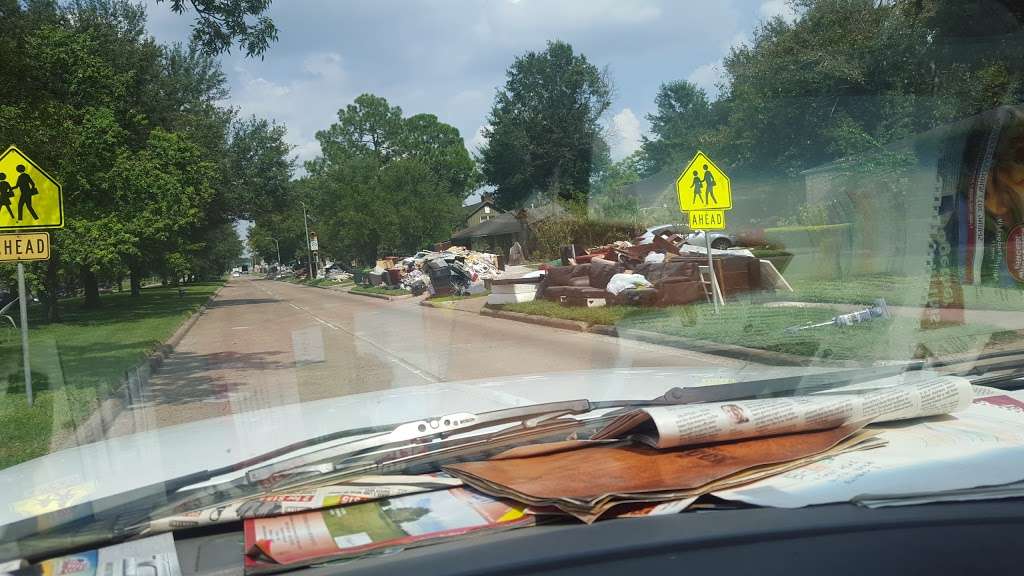